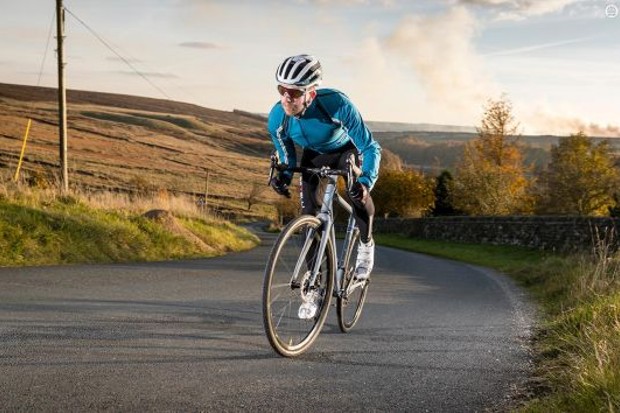 Cycling in Cape Town can be done at your own pace, is environmentally friendly, sociable, almost anyone can afford it and, let's face it, there's nothing quite like free-wheeling down the coastal roads of the Cape Peninsula with the wind billowing through your hair and the sun on your back or soldiering up a steep hill for a stunning view of False Bay at the top. Cape Town's natural environment is abundant with tarmac roads, single tracks, switch backs and jeep tracks to suit everyone from the leisure cyclist to the technical rider. There's never been more of an excuse to swap the car for your own steam.

Observe eland, bontebok and puff-adders along fybos-lined undulating tarmac roads towards the Cape of Good Hope (the southerly most point of Africa). Cycle back along the tarmac roads or leave them behind to hike along the ridge of the Cape Peninsula for lunch at popular picnic spot Buffelsbay. Read more about AWOL's Cape Peninsula Cycling Tour.

Technical riders should start with a steep 500m climb out of the trail car park up and around the quarry lake before turning left onto a piece of single track where two switchbacks bring you high above the farm. Follow the route along the stream in the Kloof Forest, which is cool and dark during summer and sheltered in winter, before a series of switchbacks lead to the top of the opposite hill with views of Robben Island. Your downhill descent is an exhilarating rush to the bottom that dives back into the Kloof before exiting above the farm restaurant.

From the beachfront in Camps Bay the route takes in stunning views of Camps Bay, Clifton and Lion's Head all the way to Suikerbossie and down into Hout Bay Village. When you reach the first set of traffic lights in Hout Bay, turn back up the short hill before a downhill coastal cycle back to Camps Bay. The more energetic might want to carry on past Hout Bay to Chapman's Peak Drive.